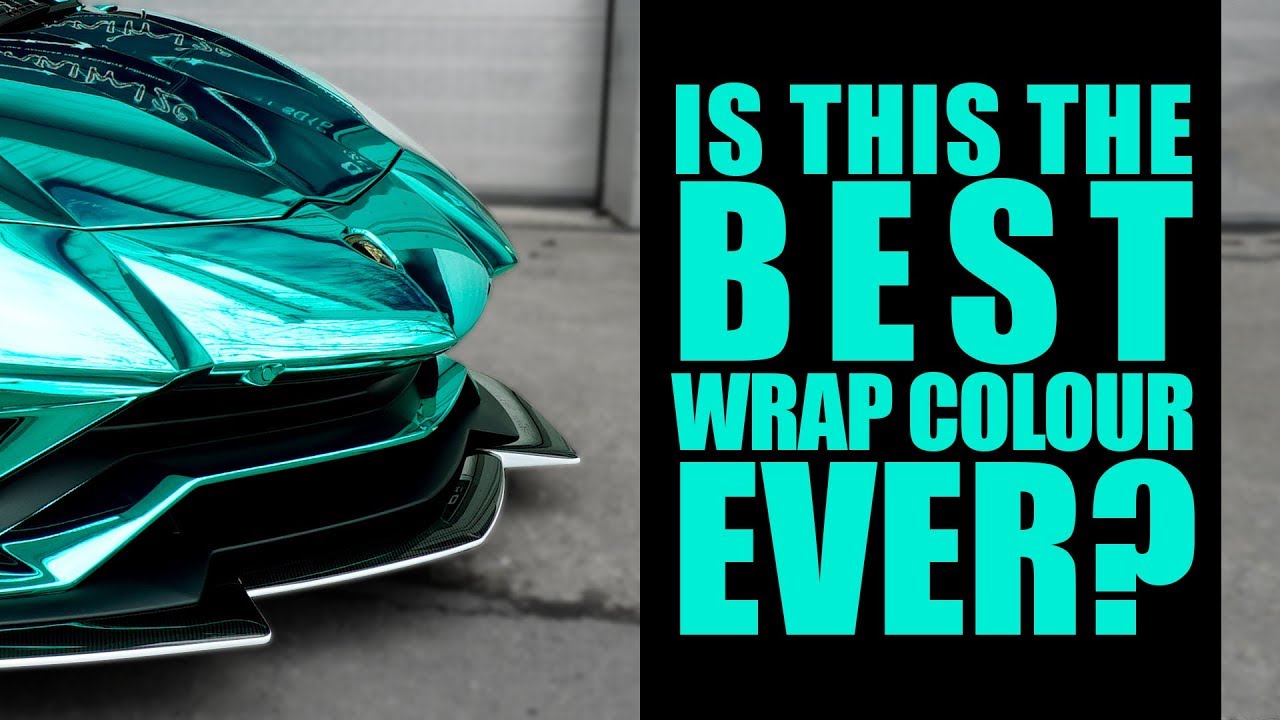 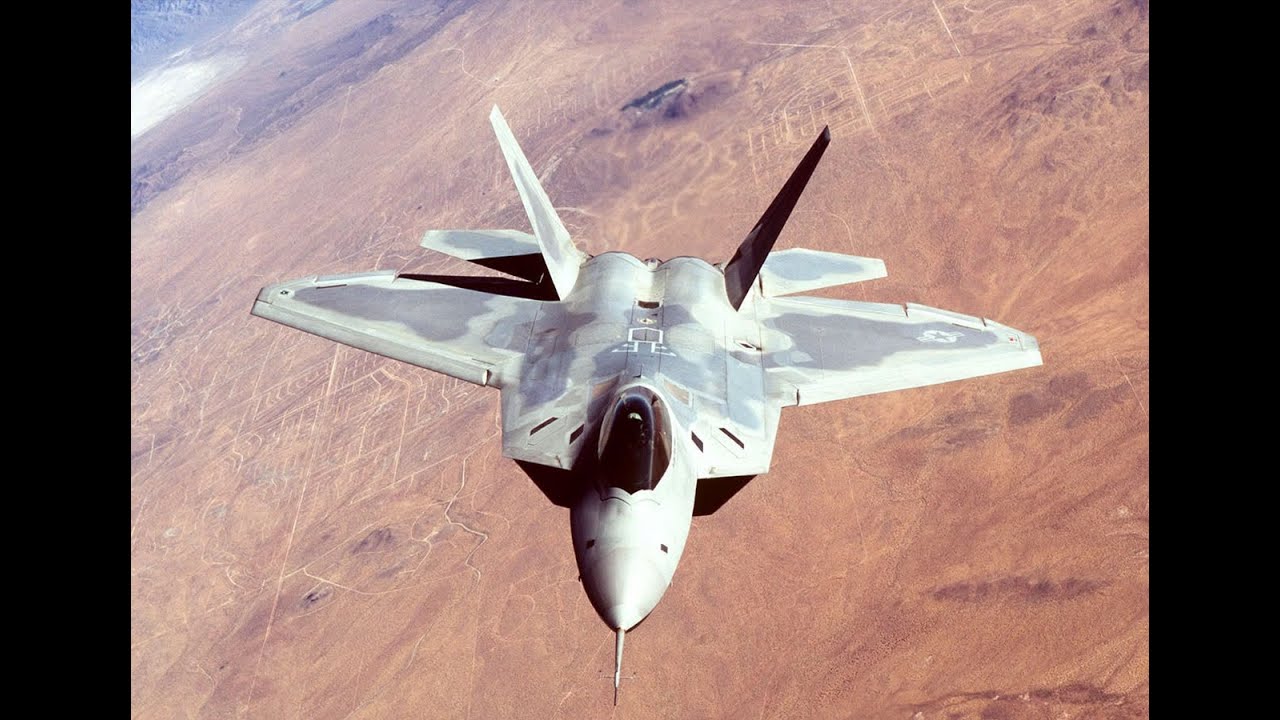 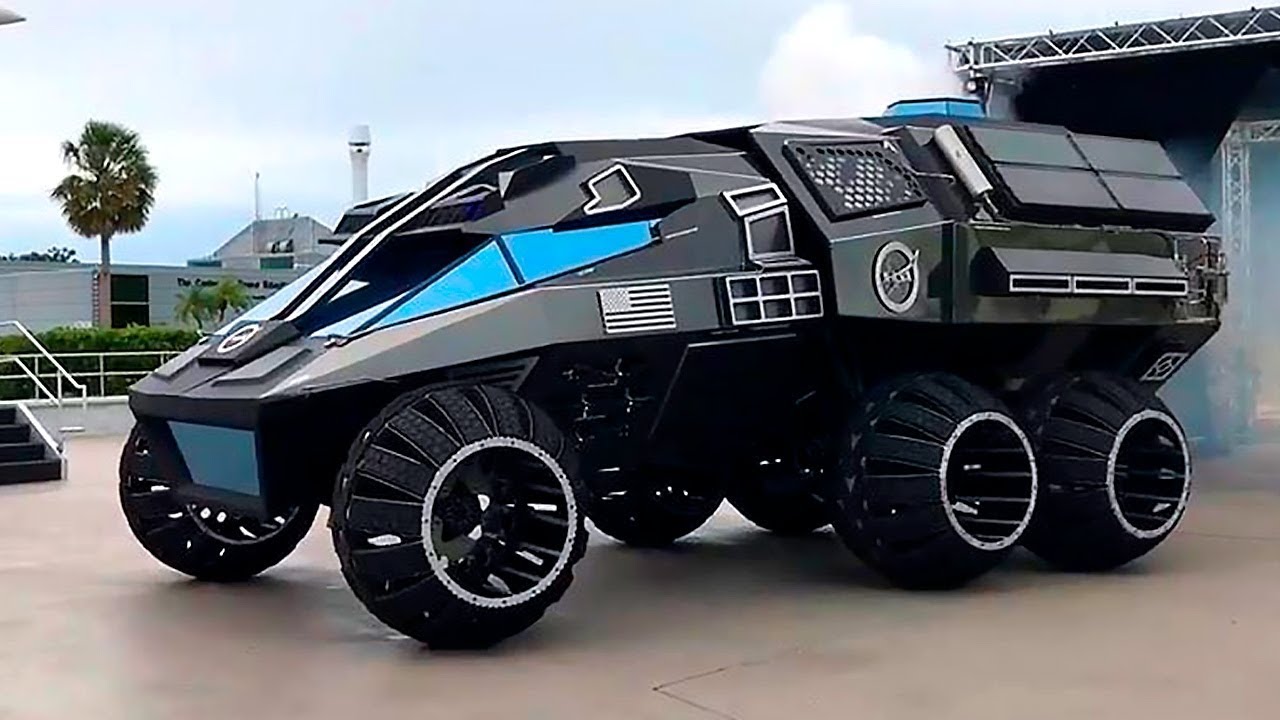 A SpaceX Falcon 9 rocket will launch a Dragon cargo spacecraft from Cape Canaveral Air Force Station in Florida at 1:38 p.m. EST (1838 GMT) for a cargo delivery mission to the International Space Station

A SpaceX Falcon 9 rocket will launch the 18th Dragon spacecraft mission on its 16th operational cargo delivery flight to the International Space Station. The flight is being conducted under the Commercial Resupply Services contract with NASA. Delayed from Nov. 16. Moved forward from Nov. 29. Delayed from Nov. 27.

The Dragon spacecraft is loaded with 5,673 lbs. (2,573 kg) of crew supplies, scientific research equipment, and experimental hardware that will support the Expedition 57 and 58 crews in their work aboard the ISS.

The Expedition 58 crew of Cosmonaut Oleg Kononenko, Canadian Space Agency (CSA) astronaut David Sainte-Jacques, and NASA astronaut Anne McClain are scheduled to lift off from the Baikonur Cosmodrome in their Soyuz MS-11 spacecraft on December 3, just 36 hours before the scheduled launch of CRS-16. If all goes well, they will be on hand with the Expedition 57 crew of ESA astronaut Alexander Gerst, cosmonaut Sergey Prokopyev, and NASA astronaut Serena Aunon-Chancellor, when the Dragon spacecraft is expected to arrive at the station on Dec. 6.

Among CRS-16’s manifest of experimental equipment is the Robotic Refueling Mission 3 (RRM3), a technology demonstrator designed to help pioneer techniques for storing and transferring cryogenic spacecraft fuels in space.

As the number indicates, RRM3 is the third phase of an ongoing study, in which the first two phases practiced the robotic tasks of removing caps and valves on spacecraft. The third stage is intended to demonstrate and prove the methods of transferring the cryogenic fluids.

The mission will be the maiden voyage for this SpaceX Block 5 Falcon 9 booster, designated booster B1050.1, which arrived to Cape Canaveral from SpaceX’s McGregor, Texas test stand in September. After completing its boost toward orbit and stage separation, the first stage booster is scheduled to return to Cape Canaveral for a landing at SpaceX’s Landing Zone 1 (LZ1).

Although the booster is new, the Dragon spacecraft for this mission is the same one that flew to the ISS on the CRS-10 mission in late 2017.

The Dragon spacecraft is expected to arrive at the ISS on December 6 and be grappled by the Canadarm2, operated by Expedition 57 Commander Alexander Gerst. It is planned to have Gerst position the Dragon to dock with the lower section of the station’s Harmony module, where it will remain attached for about five weeks, while ISS crew unpack the spacecraft and then repack it with completed experiments and other materials for return to Earth. After a scheduled undocking on January 13, 2019, the spacecraft is expected to maneuver for reentry, and splash down for recovery in the Pacific Ocean off the coast of Baja, California.

CRS-16 could be considered a case of “no rest for the weary” as its flight should mark the second mission to blast off in two days.

---
Livechat:
- special characters, links will be automatically blocked.
Please do not share any personal information in Live chat.
┈"