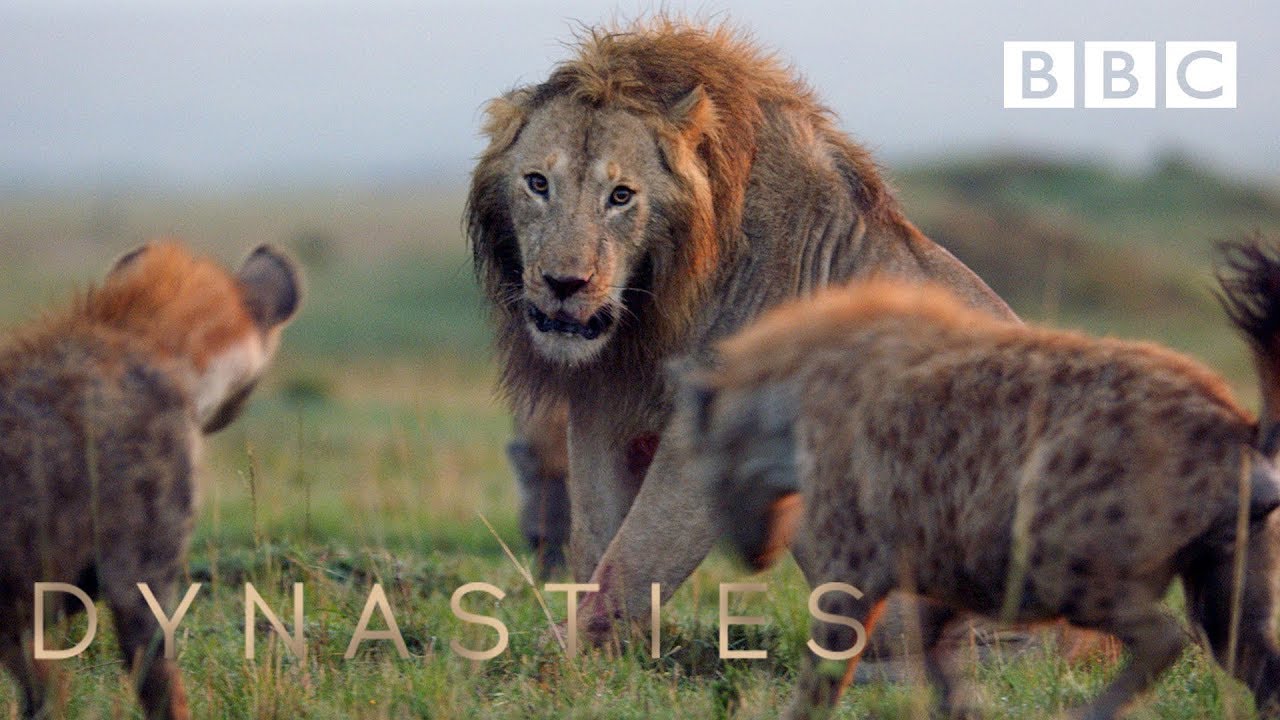 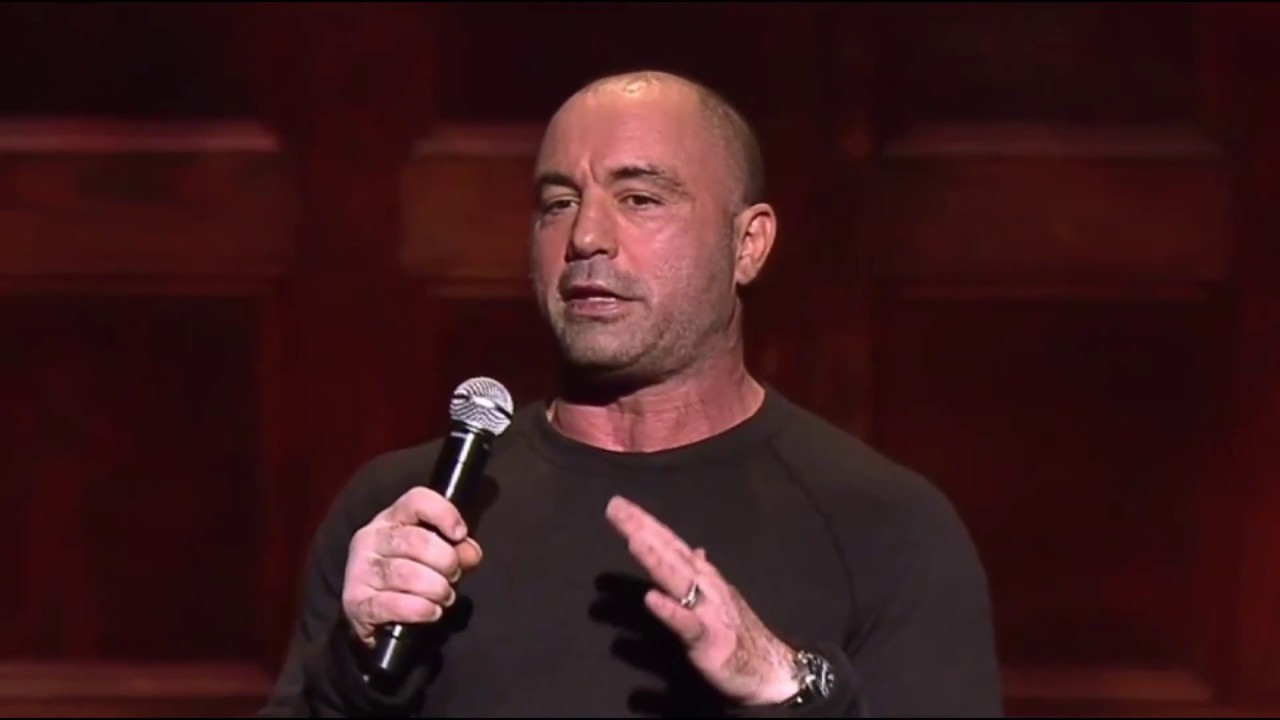 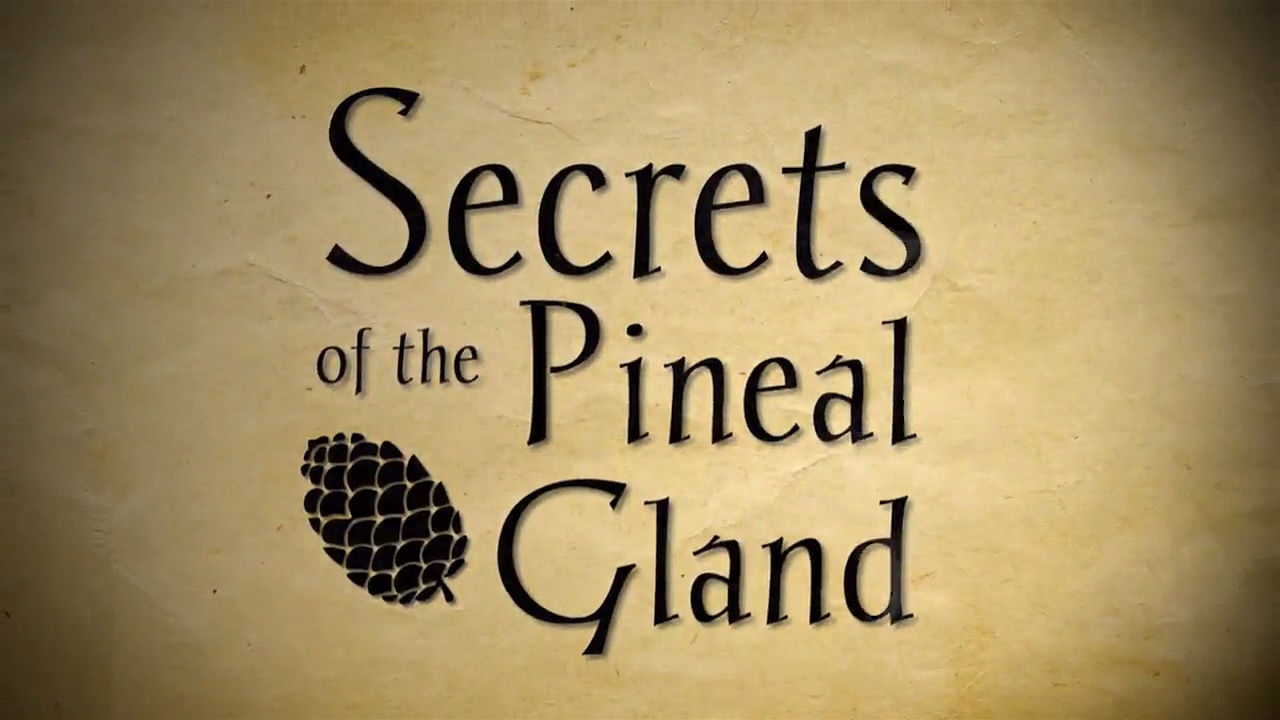 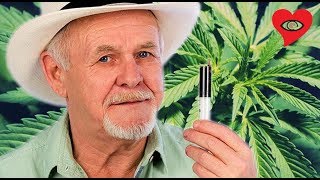 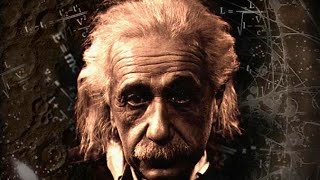 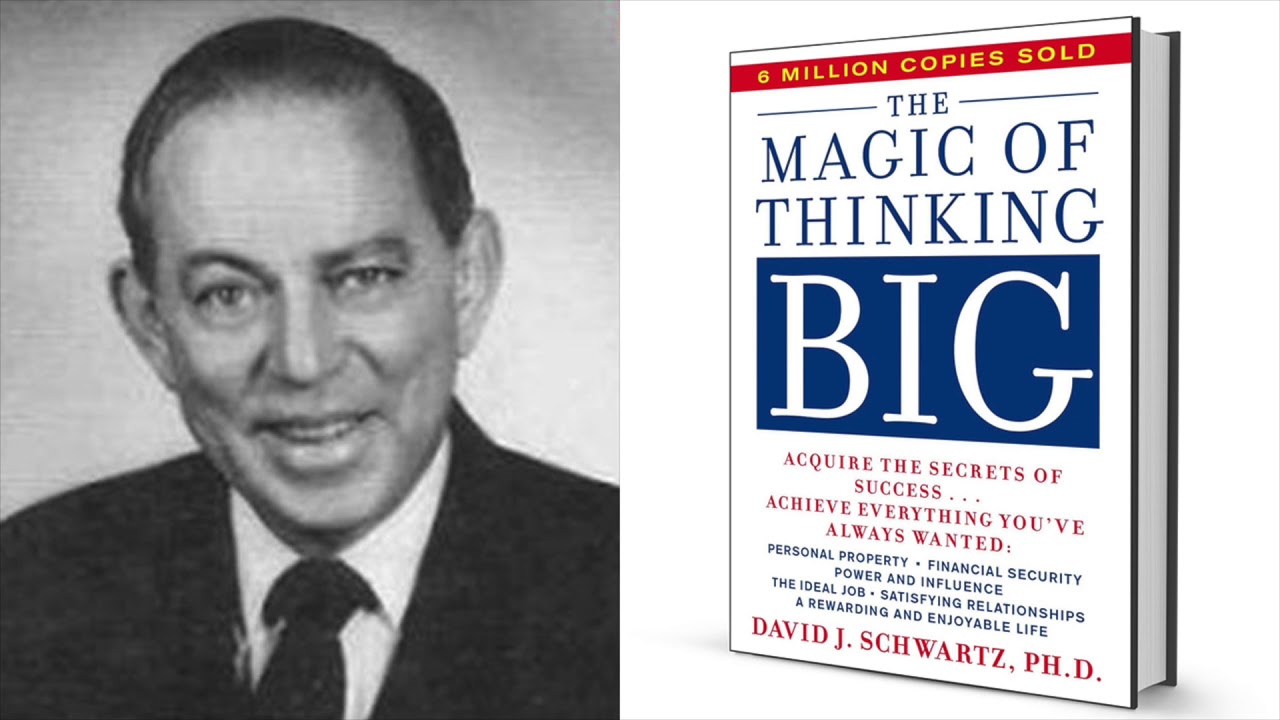 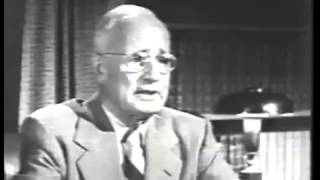 Former President George W. Bush tears up while eulogizing his father, George H.W. Bush, at a state funeral in Washington.
The 43rd president said his father, the 41st president, taught him how to lead.
"He showed me what it means to be a president who serves with integrity, leads with courage and acts with love in his heart for the citizens of our country," Bush said. "When the history books are written, they will say that George H.W. Bush was a great president of the United States."
Bush's eulogy ended on an emotional note. Concluding his remarks, he added through tears: "Your decency, sincerity and kind soul will stay with us forever. So through our tears, let us know the blessings of knowing and loving you, a great and noble man. The best father a son or daughter could have."